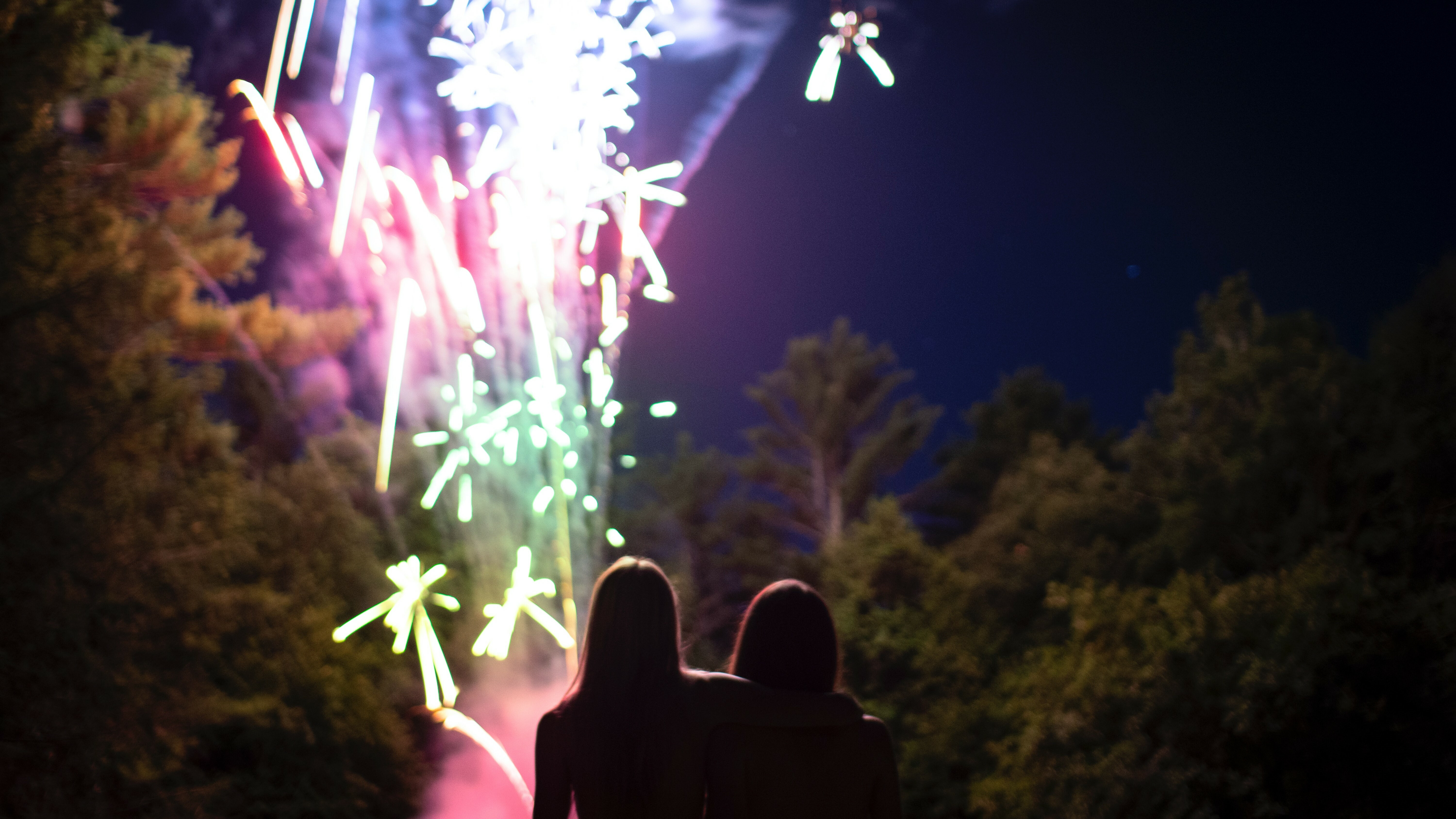 Be Brave In Your Own Manner

TLDR: I hope that with the 4th of July almost here, look back at the nation’s heroes and live into our call to follow Christ.

During this week’s sermon, I spoke about being all in for Jesus. I wanted to continue that concept with a discussion on more American heroes who did just that, because July fourth is right around the corner (and I think I finally get to fulfill my dream of seeing the National Cathedral). As a small child, I imagined our country being founded by persecuted, very religious puritans who only thought about Jesus. Since my father studied history in college, this notion was quickly dispelled and he told me about our treatment of Native Americans.

Much later in life, I went to Seminary of the Southwest where I learned about those gentlemen who first came to America. Some were religious; some were less than religious. Robert Prichard, notes that there were rules that stated members had to gather regularly for prayer. This means that they were not doing so on their own.1 In fact, in the beginning, our country was formed by rabble rousing merchants who had little time for actual religion; they were concerned with making money. This is how we, very sadly ended up with the slave trade. There were people who stood up to these practices, such as Morgan Godwyn, a clergyman who spoke out against practices against African Americans and Native Americans.

Later, during the Great Awakening, George Whitefield shook things up and introduced extemporaneous prayer and preaching to the church. Sadly for the church, Whitefield ended up founding the Methodist movement. However, I would say that after hearing several of Fr. Roman’s more spirited sermons, I am particularly grateful for his influence in our church.

When I think of the revolution was particularly difficult, however, I greatly admire the clergy that stuck with the colonists. I am a rule follower and do not know if I could let go of my vow to obey the king. Yet Samuel Provoost stood up and became the only New York clergy to support The Revolution.2 This took incredible bravery, “"It takes a great deal of bravery to stand up to our enemies, but just as much to stand up to our friends.”3

As time progressed, we have seen more examples of this inside and outside of the Episcopal Church. When preparing my sermon for Sunday, I thought particularly about the book Hidden Figures. I read this book for one of my book clubs and in it I noted the bravery and grace of the mathematicians. They were able to be trailblazers using their brains and their lives: Katherine Johnson, Dorothy Vaughan, and Mary Jackson are all saints in my book. The women put the mission of the country ahead of their personal thoughts and comfort. Yes, they went on to be well paid, however, first they had to experience great turmoil.

As we go into this July fourth weekend, my prayer is that we are each able to be brave in our own manner. I pray we find God’s call for us whether it is standing up for social justice, serving our country, or quiet reflections. I pray we fully live into God’s ministry even in moments of challenge.

The Rev. Beth Anne Nelson has been married to her husband, David (also a Priest in our Diocese,) for eleven years; they have two daughters, Grace and Faith. She is a Candidate for Holy Orders in the Diocese of Texas. Beth Anne has a Diploma in Anglican Studies from The Seminary of the Southwest and a Master of Divinity from Eden Theological Seminary (2009). She was ordained to the Diaconate on June 26, 2021 and started her curacy at Saint Dunstan’s Episcopal Church on July 1. She enjoys spending time with family, jogging, cooking, and is an avid reader.

return to The Rev. Beth Anne

More from The Rev Beth Anne 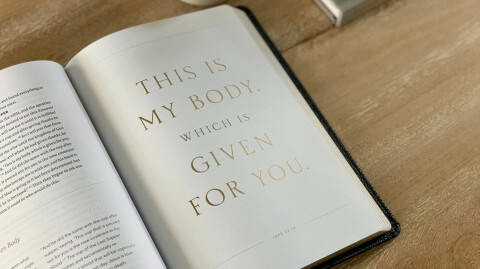 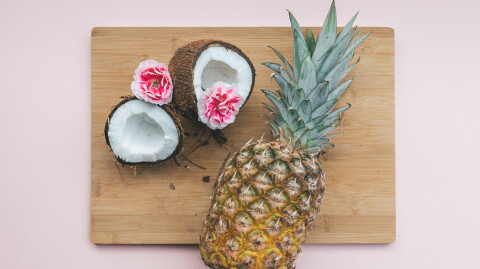 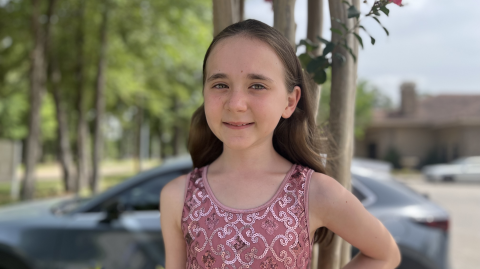 Our God has No Limits