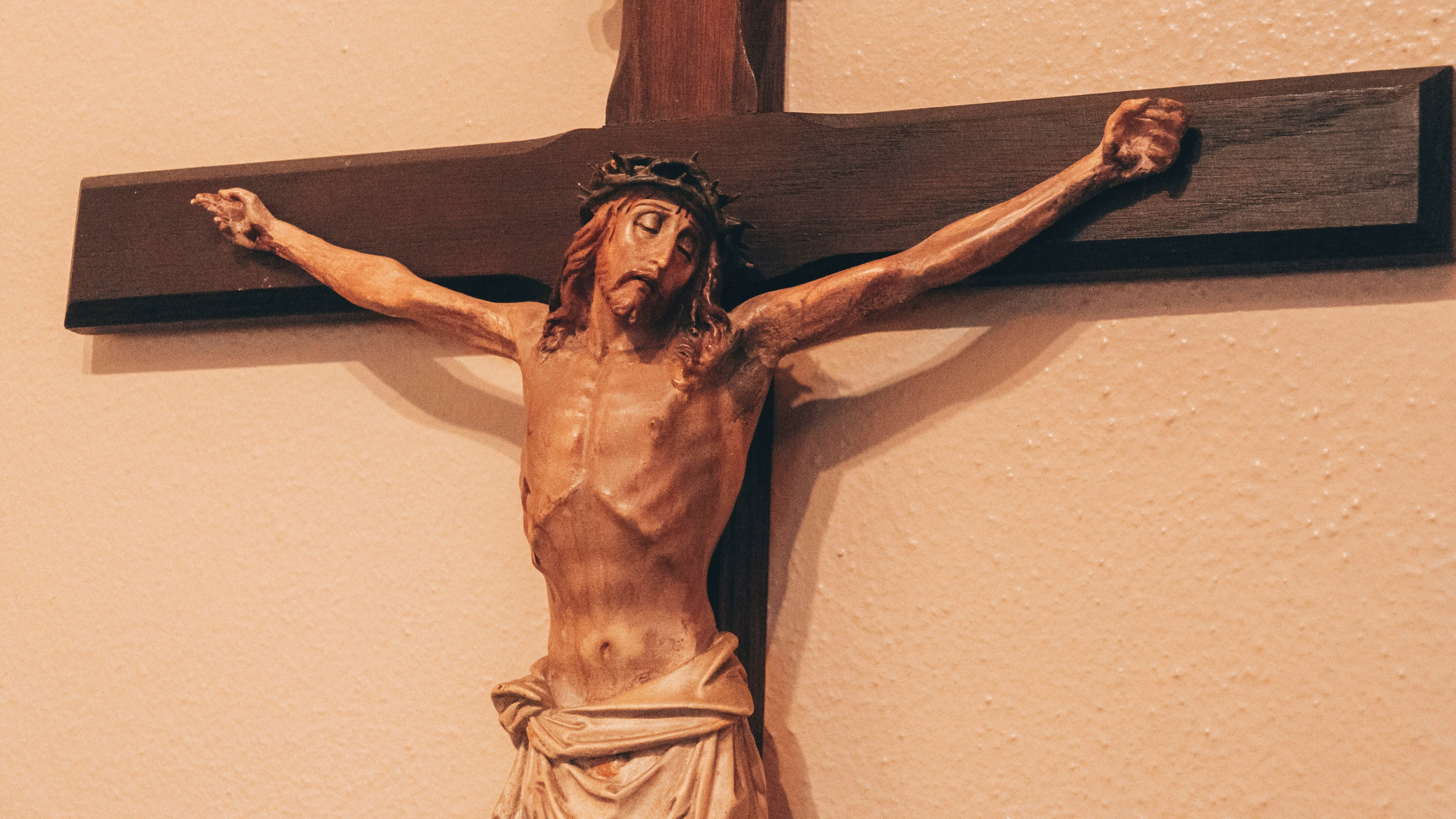 TLDR = St. Thomas’ story is about being made anew with God’s creating power.

I had to use quite a bit of imagining in my sermon this past Sunday. I have always found it hard to understand Thomas, because I am reading his story after it occurred. Also, as many of you have likely noticed, I am a believer. One of my best (and worst) qualities is that I do not need much proof to believe in Christ. This was, of course, a challenge in seminary. I did not have the same theological drive that others held. However, the good news is that my faith was able to stay fairly stable, because the thought of the resurrected Christ, having been nailed to a cross, pierced in the side, and buried, bodily being resurrected never challenged my intellect.

Therefore, when we come to the Gospel story of Thomas I am shocked. Thomas says, "Unless I see the mark of the nails in his hands, and put my finger in the mark of the nails and my hand in his side, I will not believe."1 In the past, this caused a bit of snootiness in my approach to John. So, when I read Thomas’ account, I have to wonder how this man who saw so much of Jesus could not believe. Thomas saw the miracles, he heard the teachings, he even partook of the Last Supper!

However, last year, I began to research John’s gospel from N.T. Wright, who is an Anglican theologian and Bishop. He was a balance to some of the other theologians that I read. It was at this moment, that I read how Thomas was made anew through his seeing of Jesus, “If the Word who was God has now made the invisible God visible, so, as in the Prologue, this chapter has described how he has brought life and light to the world.”2 This view from Wright, taught me the importance of seeing Thomas made anew. It was using this text that I could relate to and become curious about the doubting disciple. The cultural context where Thomas lived had an “invisible God” for many years. God created the earth and spoke with Moses. Yet, God was not incarnate in the world for all to see. The idea of God sacrificing for humans was a reversal. It was a sacrifice culture, where faithful Jews, like Thomas, gave to God, not the other way around.

Understanding and empathizing helped me to better recognize Thomas’ viewpoint. It also helped me be more empathetic to those who are being made new in an unrelatable manner. The unbelief of Thomas began to look more like new life than doubt in my eyes. Add to this the Greek translation of the word being nuanced, it could mean trust. I have had trouble trusting in the past: even this week I was fairly anxious about the Holy Smokes event. However, similar to Thomas, I had to find ways of being made new. My prayer for you today is that you look at Thomas with grace. Know that he has struggles, that he opens up a new door for how to have a relationship with Christ. I pray that you are open to new ways of living into your faith and feel love of Christ watch over you.

The Rev. Beth Anne Nelson has been married to her husband, David (also a Priest in our Diocese,) for eleven years; they have two daughters, Grace and Faith. She is a Candidate for Holy Orders in the Diocese of Texas. Beth Anne has a Diploma in Anglican Studies from The Seminary of the Southwest and a Master of Divinity from Eden Theological Seminary (2009). She was ordained to the Diaconate on June 26, 2021 and started her curacy at Saint Dunstan’s Episcopal Church on July 1. She enjoys spending time with family, jogging, cooking, and is an avid reader.

return to The Rev. Beth Anne

More from The Rev Beth Anne 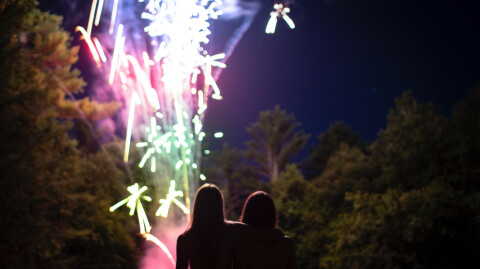 Be Brave In Your Own Manner 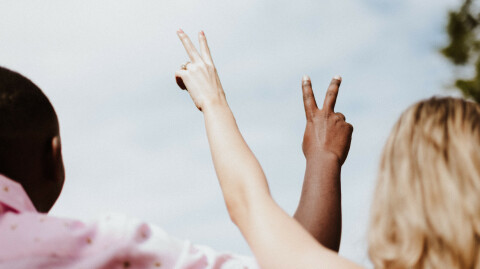 We Are All One In Christ 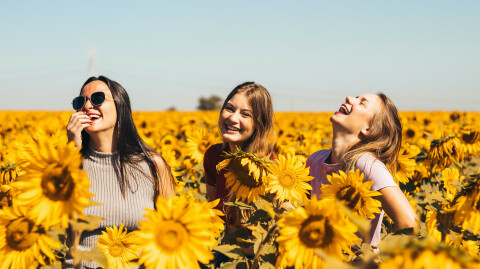