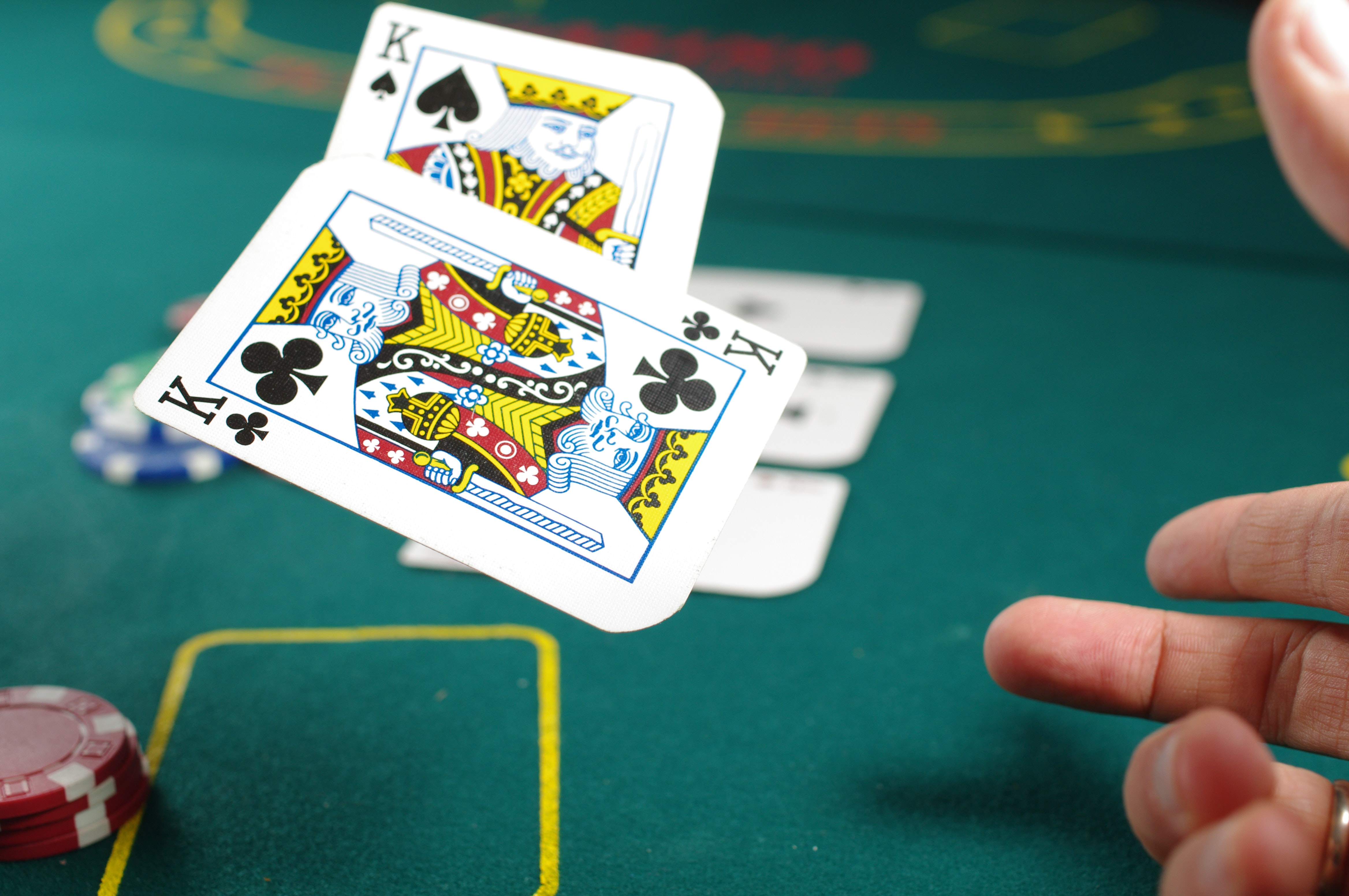 39 years ago, the Rector of a rural Episcopal Church in Louisiana had a problem. He felt rather socially isolated in the small town, and he was overwhelmed with the care of his ailing wife. He was beginning to deal with the effects of depression and realized that he needed to get out of the Rectory from time to time. The dual demands of a busy ministry and a sick wife were beginning to take a toll on him.

He remembered having learned to play poker when he was a young man, so he reached out to the local poker club. Certainly, they would not refuse a man of the cloth! The august members of the club invited the priest to a game, after which he did not hear from them for almost three months. Surprised by their lack of follow up, he contacted one of the members and learned that the club, which was over 100 years old, had a closed membership, no same guest could be invited more than twice a year, and the only way to enter the club was if you were nominated for membership after a member died, and the members elected you unanimously.

Enraged, the cleric called several parishioners and ordered them to be at the Rectory on a Thursday evening, ready to play penny poker. He then called his local banker, who was his friend, his local representative to Congress, who had been a local judge and was also his friend, and a local attorney. These were the only three guests who were not Episcopalians. The rules were simple: Bring your beverage of choice, the buy-in could never be higher than $5, no wives were allowed, and the host provided the snacks. The club was to move from house to house, allowing all the members the opportunity to host and show his hospitality. Lastly, membership was up to the members and could increase at any time. At one of the first meetings, a member of the club named the poker game “The Wawasee Club,” in honor of the childhood lake he visited every summer in Indiana.

“There has always been an Episcopal Clergyman at this club since its inception,” were the proud words of welcome I received in 2009. For the seven years prior to my arrival, Danny Whitehead, the priest from a nearby town, had filled the space because my immediate predecessor, a former professor of ethics, had refused the club’s invitation. I was all too happy to oblige the club, although they regretted their invitation soon enough after I started my historic winning streak.

This was the most eclectic and inclusive club I have ever joined, and they became my dear friends over the 11 years I spent with them. Republican politicians sat next to Democratic millennials, artists and poets broke bread with their bankers, and Roman Catholics and Methodists told their denominational jokes without fear of offending the Episcopalians. And the best part, most of the proceeds went to charity at the end of the year.

This high degree of solidarity and fellowship was the result of a civility agreement to which the members came naturally. They made two simple rules early on, and these rules made all the difference: “Don’t talk about politics and don’t talk about religion.” All other topics were free game, which made our conversations a bit irreverent and always funny. Our jokes would make most people blush and I would often have to say, “Okay, fellows, enough of that!”

Having a zone free of politics and religious rhetoric allowed us to build bridges of like-mindedness and commonality without the polarization of our culture. I knew where everyone stood politically and theologically, and they all knew I was unabashedly Episcopalian, but it was our common ground, rather than what separated us, that made those evenings incredibly fun. It was cheap psychotherapy! I miss these folks greatly and give thanks to God daily for their friendship and love.

My friends, we are about to enter an incredible time of political rhetoric in our nation. The medial will convince us that President Trump and Vice-President Biden are the anti-Christ, who will come into your home in the middle of the night to eat your children and take your wives (or husbands.) The 24-hour news outlets, on both sides, concerned only about bottom lines and investor returns, will convince you that your neighbor is your enemy, that only one side stands for Christ (and this side will change depending on what network you watch,) and that without your hatred of the “other” America will cease to be the amazing nation it has always been. DON’T BELIEVE THEM!

I have read Scripture most of my life and I can debate anyone out there about the Anti-Christ. Trust me when I tell you that neither Trump nor Biden are the Anti-Christ.  I am deeply convinced that brotherly and sisterly love are more important than any political positioning, ideological grandstanding, or religious moralizing.

I find myself giving thanks to God for the “Via Media,” or the “Middle Way.’ I believe truth is found at the center. I also find myself thinking about the poet William Butler Yeats and his famous poem “The Second Coming.” I leave you with the first verse of this poem:

Turning and turning in the widening gyre
The falcon cannot hear the falconer;
Things fall apart; the centre cannot hold;
Mere anarchy is loosed upon the world,
The blood-dimmed tide is loosed, and everywhere
The ceremony of innocence is drowned;
The best lack all conviction, while the worst
Are full of passionate intensity.

I pray that the center may hold. I pray that God will be with us during these difficult months ahead.
May he continue to bless you! Fr. Roman+ 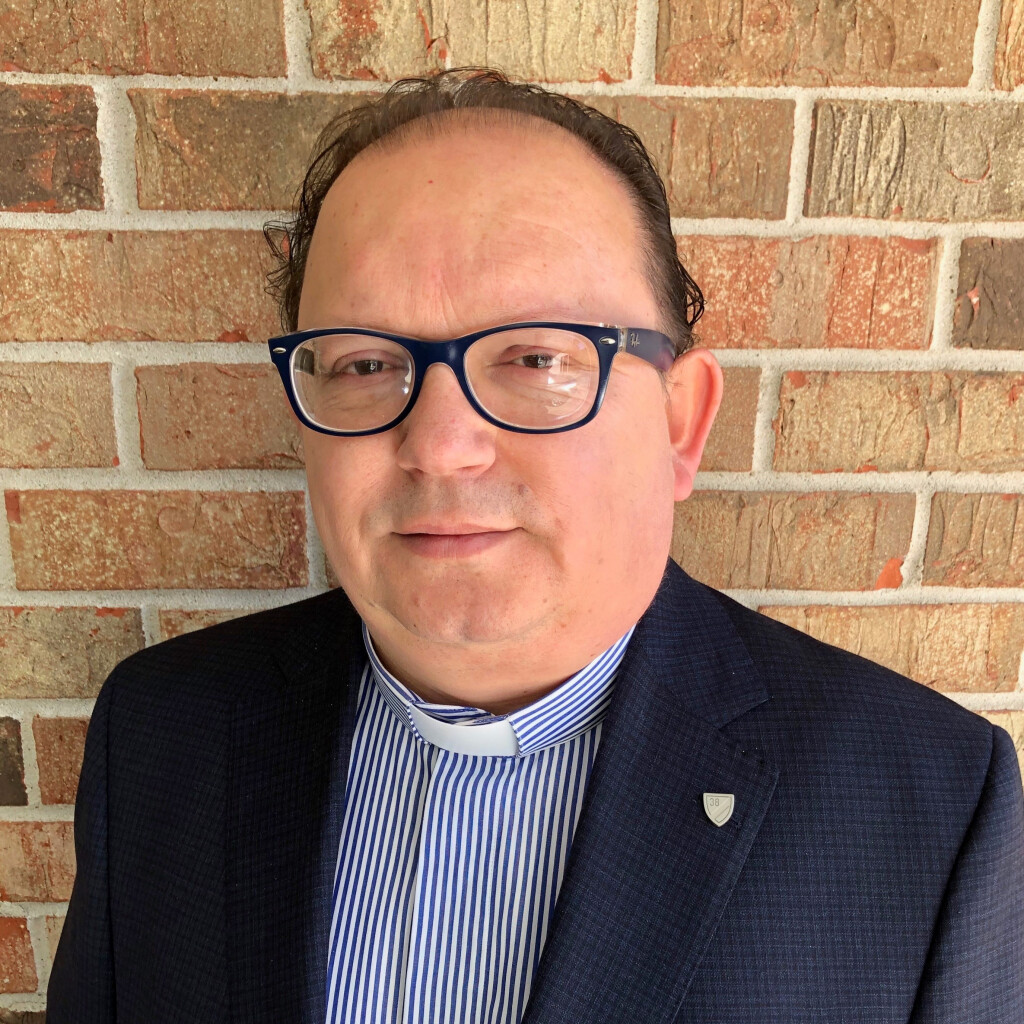 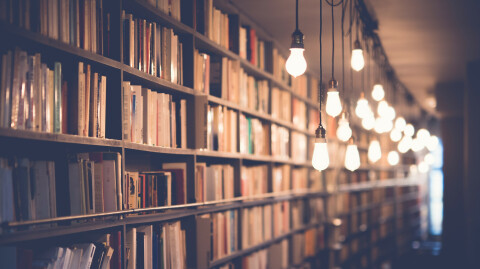 Three Small Books on my Desk 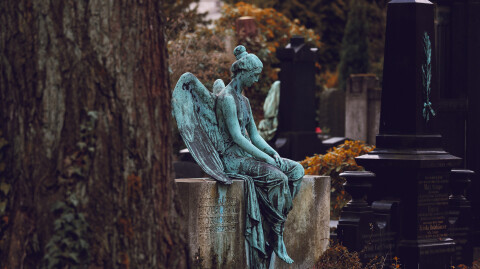 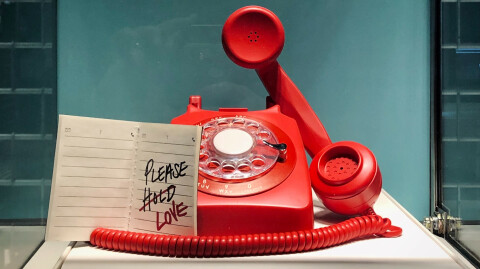