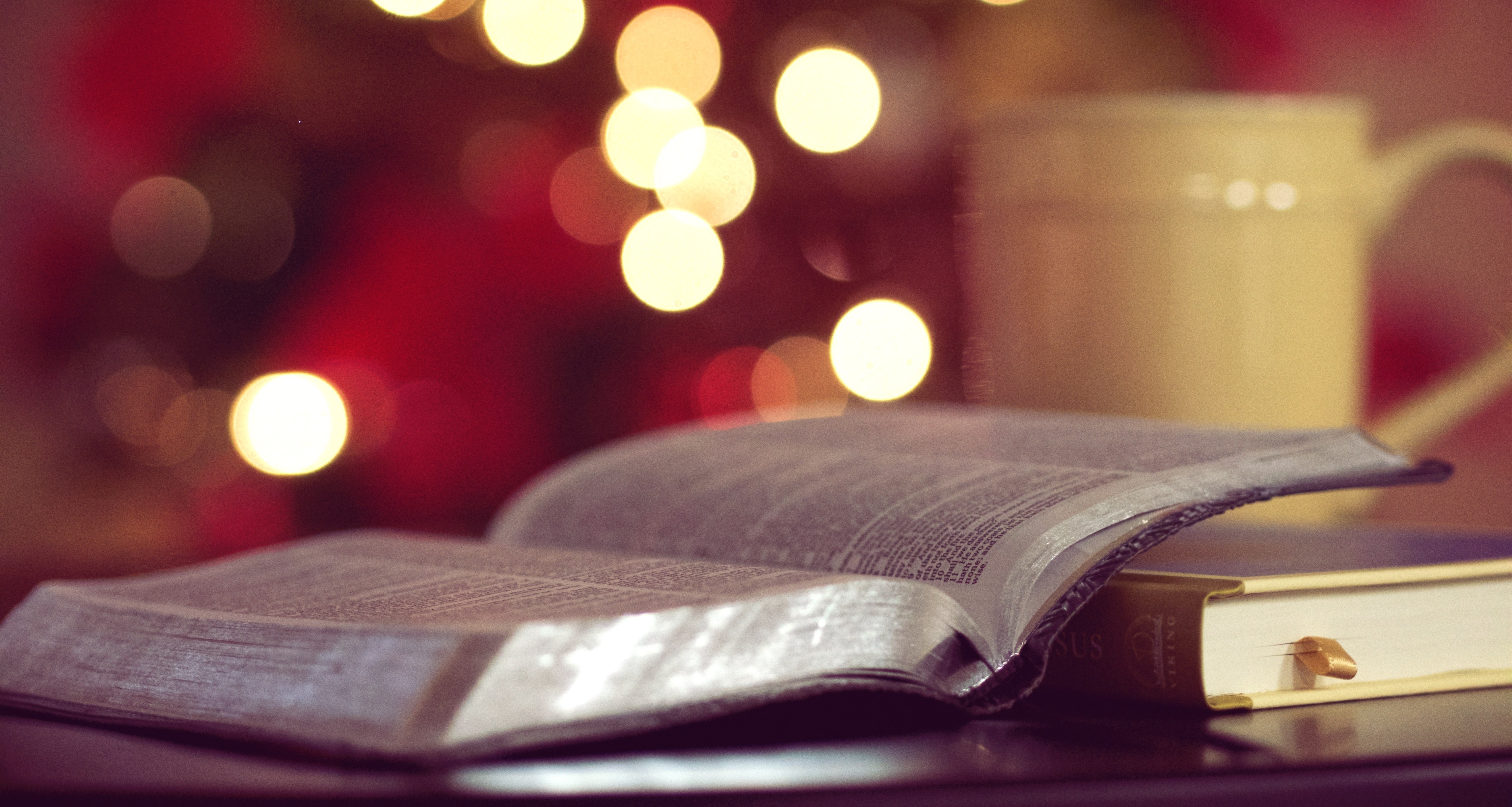 The Story Behind the First Christian Gospel

Beginning on November 29, the Revised Common Lectionary will celebrate the Gospel of Mark. There is a tradition that believes the author of this Gospel is John Mark, the son of Mary of Jerusalem, a friend of Jesus and the Apostles. Mary was a well-to-do widow in Jerusalem, in whose house the “Last Supper” may have taken place. It was at Mary’s house that the disciples gathered to pray for the release of Peter from prison (Acts 12:12ff.) John Mark would have been a small child when Jesus’ ministry was unfolding. In fact, he may have been one of the children to which Jesus refers in Mark 10:14, when he says, “Let the children come to me!”

We find John Mark involved in Paul’s first missionary journey, with his cousin Barnabas, in Acts 12:25. As the missionary team made it to Perga, conflicts arouse between Paul and John Mark, and he left the missionary team and returned to Jerusalem (Acts 13:13.) Paul felt angry about this “desertion” and refused to take John Mark on a future journey, despite Barnabas’ insistence that the now older John Mark should accompany them (Acts 15:36-38.) “The disagreement became so sharp that they parted company; Barnabas took Mark with him and sailed away to Cyprus. But Paul chose Silas and set out…” (Acts 15:39-41.) We know that Paul and Mark reconciled some time later, as it is implied in Colossians 4:10, where Paul says, “If Mark comes to you, welcome him.”  We see similar statements in Philemon 24 and 2 Timothy 4:11.

As important as the relationship between John Mark and Paul was, it is widely believed that the Gospel of Mark is deeply influenced by the theology of Peter. We know that Peter calls John Mark his “son” when writing his first letter from Rome (1 Peter 5:13.) Mark himself settled in Rome at some point, and it is at Rome and for the Roman church that the Gospel of Mark was written, approximately in the year 70. This would have been forty years after the death and resurrection of Jesus.

Imagine a number of small house churches in Rome, worshiping God in Jesus’ name under the cover of dark. This group of dispirited disciples gathers to talk about the persecution of Christians in the city, after the great fire of AD 64. Emperor Nero’s people had blamed the fire on the Christians, and now brother was in fact betraying brother, as Jesus once foretold. Some disciples are buckling under the power of Roman torture chambers and they are turning in other fellow Christians. Many are being thrown to the lions in the Coliseums, burned alive in the city (to light the driveway to Nero’s palace,) and tortured in dingy prison cells. Many believers have been driven deeper into the shadows, and they now wonder what it all means. At some point in their discussion, John Mark stands in their midst and says with a powerful voice, “The beginning of the good news of Jesus Christ, the Son of God. As it is written in the prophet Isaiah…”

At a breathless pace Mark begins to paint a picture of an enigmatic Jesus who suffered and was put to death, (as many of those gathered would soon suffer and die,) “at the hands of the world’s elite.” His testimony is not a biography in the sense of Matthew and Luke, as it lacks the genealogy, the birth account, and the early life of Jesus. In fact, the narrative of the Gospel is hurried and filled with deep emotions. I believe it was Fr. Raymond E. Brown who once said, “Mark took from the mouths of teachers and prophets the jumble of events that make up Christ’s life and fixed these events into some kind of narrative form. He did this with such breathless insistence, such compulsive narrative intensity, that one is reminded of a child recounting some amazing tale, piling fact upon fact, as if the whole world depended upon it, which, of course, to Mark it did...”

If I were to give a one paragraph summary of the message of the Gospel, it would read: “Have hope and endure, the enemy treated our Messiah the same way they are treating us. In this Jesus, the ‘Son of Man’ of Daniel has become the ‘Suffering Servant’ of Isaiah. Evil will never have the last word! Through his resurrection Jesus has been vindicated and given authority and power over all that is and will be. He is the Christ. If you live in him and die because of him, enduring and remaining faithful to the end, you too will conquer death and will be vindicated at the last day.”

As we prepare to read the Gospel of Mark during the 2020-2021 liturgical year, I pray for the blessings of the Holy Spirit for you and your family. May you remember that Christ is in control and that those who trust in him will be vindicated at the end.  Amen!