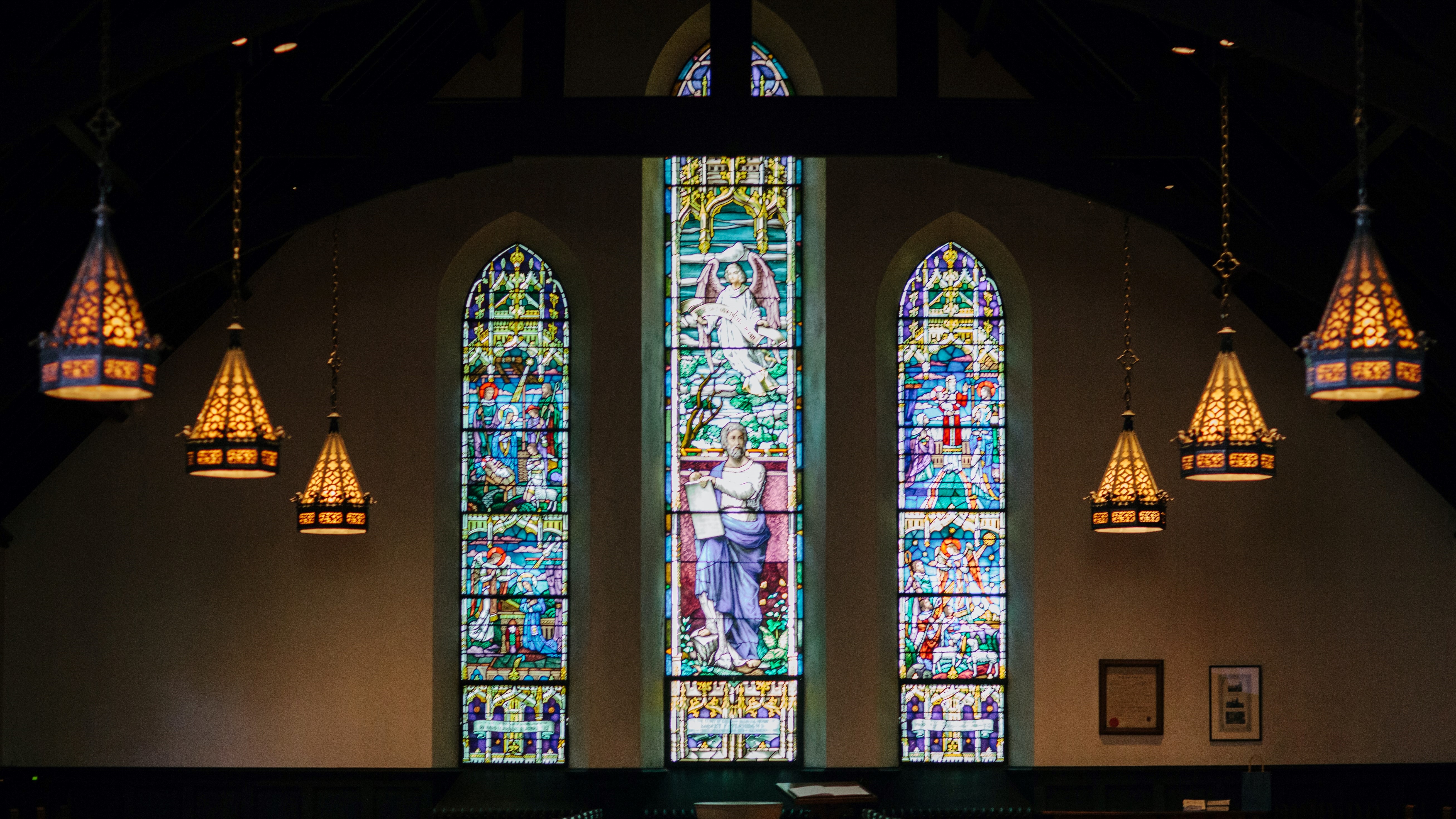 It was a typical late May day in Newark, New Jersey: Sunny, cool, and a bit windy. The Rutgers Football Stadium had been set up to accommodate the hundreds of students graduating and I had arrived early as instructed. I had just learned I was selected as the “Direct Practice Student of the Year,” and I was nervous. The master’s in social work was divided into Social Welfare Policy, Administration, and Direct Practice. The 300 plus Direct Practice students included all the folks who wanted to be therapists, school counselors, medical social workers, and forensic social workers. To be chosen as the student of the year was a great honor. My young wife and first child were in the audience as were some of my co-workers from Saint Joseph’s Hospital, Paterson, where I was a Bilingual Family Therapist, working with children infected with HIV/AIDS and their families. This was 1995 and the AIDS cocktails were just coming out, which means that many patients died within two or three years of diagnosis. We had lost many children over the last year and my heart was heavy.

Several days before graduation, I received a card from a seminary classmate, now a Roman Catholic Priest in Hartford, Connecticut. He and I had been best friends at Louvain, Belgium, when I was a seminary student at the Catholic University. He had once named me, “The most likely to become a Bishop” in red ink on a class group photograph. Ironically, I remember thinking he was selling me short. We had not spoken in four years. In his postcard my friend congratulated me on the occasion of my graduation and wished me success as I started my “fallback career.” I am sure he meant it as a joke but there was some truth in the statement.

This last week marked the 26th anniversary of my fallback career as a clinical social worker. I am deeply thankful for the experience, the friends, the behavioral health company I helped build in Florida, and the opportunity to work with some of the most forgotten people in our society. I loved being a social worker and I will remain one until the day I die. But my friend was completely correct. I became a social worker because I could no longer be a Roman Catholic priest, and this was the closest I could be to a priest while being married. As I think back on my career as a clinician and administrator, I feel overwhelmed by God’s grace and faithfulness. By May of 1995, I had already given up on my hope of being a priest in God’s Holy Church. I still felt a deep sense of call, but I also loved having a beautiful wife and a brand new baby. Although my eldest was 14 months already, there were still times I woke up at 5:00 in the morning, waiting for the seminary bells to invite me to Morning Prayer. Choosing a wife and a family meant I had walked away from seminary and the prospect of ordained ministry. I had chosen my own happiness over service to God and his church, and I still felt guilty.

I chose to deal with my guilt by distancing from the church and by 1995 I had become an occasional visitor. By the year 2,000 my family and I had become Easter and Christmas Catholics. We were Christians in name only. Ironically, I still felt a lump in my throat when I remembered my former life in ministry, I followed closely the career of seminary friends, and I had frequent dreams of being a missionary in some remote village in Latin America. Fortunately, I was so busy managing a growing company that I had no time for nostalgia. I had successfully replaced ministry with busy-ness, and I had shut God’s voice in my heart through the sheer power of ambition. My fallback career occupied every second of my life, which means that it was the perfect hiding place from God. Yet, there was still a deep void in my life, which I filled with the many responsibilities involved in raising children and running a busy company.

The solution to that internal restlessness came when I first walked into an Episcopal Church on April 9, 2000. With all its faults, controversies, and shortcomings, the Episcopal Church welcomed our family with open hearts and open arms. We soon became involved in all aspects of lay ministry and by 2005 we were back in seminary, after giving up a lucrative business career. Two years later, I was ordained a Deacon on June 2, 2007 (Yes, today is the anniversary of my ordination!)  It is amazing how my life has come full-circle and how God has used my former career for his service and glory. God’s faithfulness and love never ceases to amaze me. I now realize that the guilt I used to feel was misplaced. I am grateful that there is no conflict in the Episcopal Church between wanting to serve God in the priesthood and wanting to have a family. In fact, my family is one of the vehicles through which I serve God every day, and without it I would not be the person I am.

As I celebrate 26 years as a social worker and 14 years in ordained ministry in the Episcopal Church, I find myself giving thanks to God for fallback choices and for the great joy of returning to my first love. 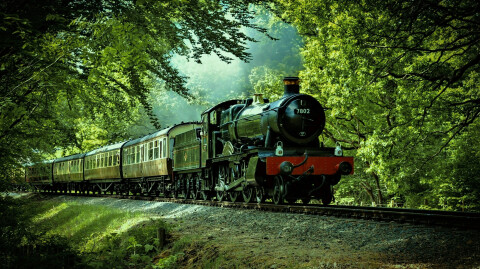 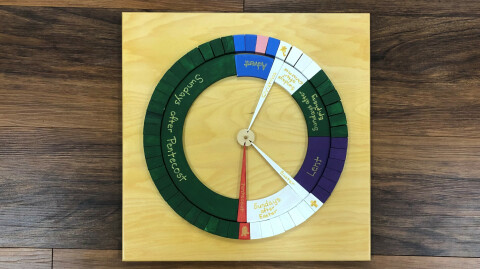 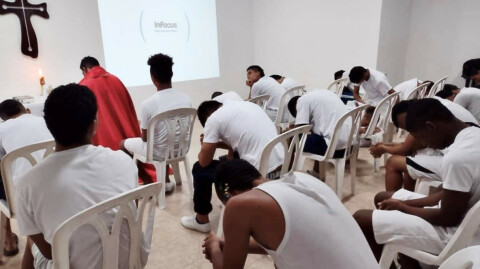