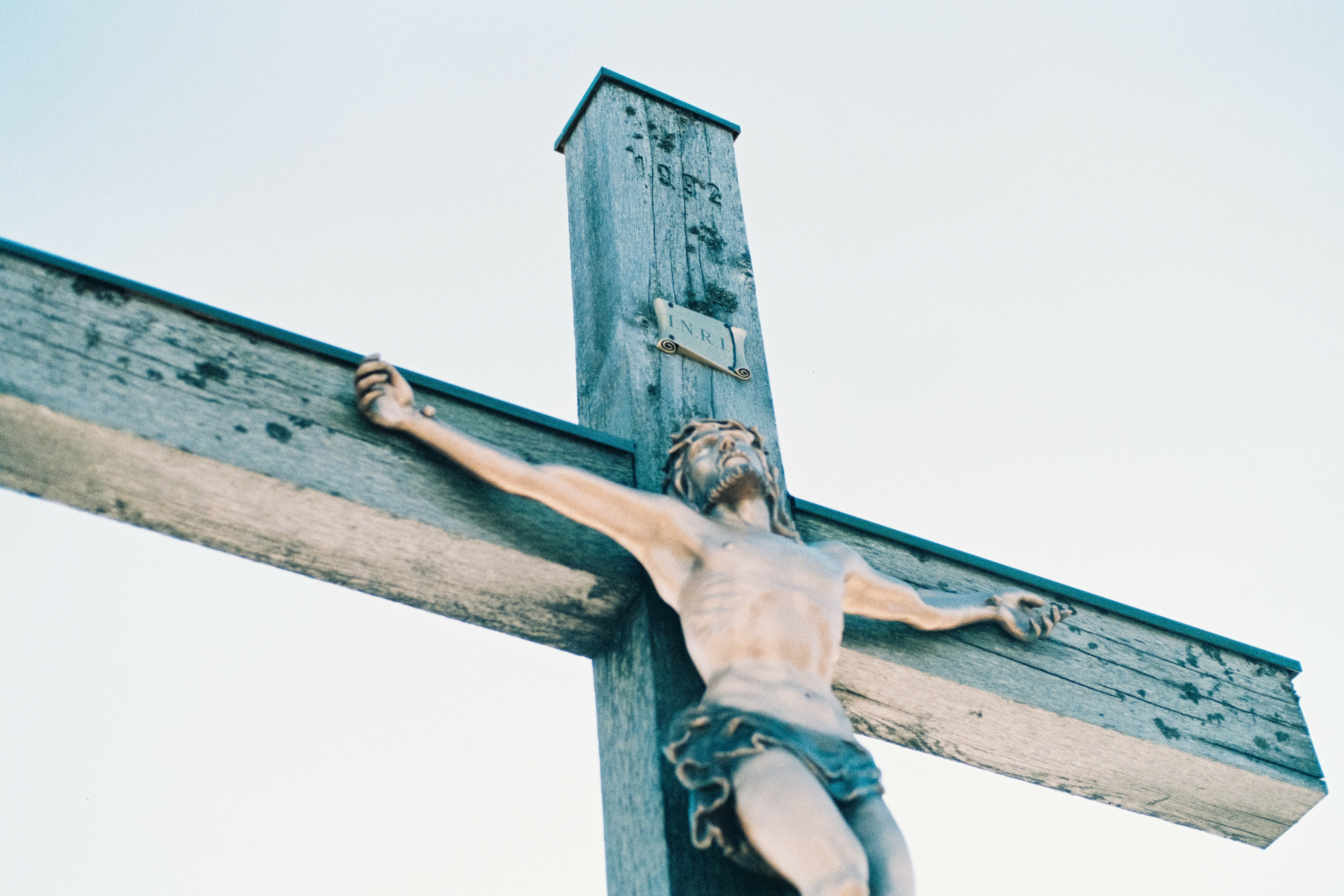 Backs Flat Against the Hardwood of the Cross

TLDR: Today is a day for tears, for sadness, for constructive anger, for empathy, and for prayer.

I had meant to dedicate my blog today to the shooting in Buffalo, but a new tragedy in our own State, barely days after Buffalo, now captures my attention. I write as a “Pastor of the Cross,” not as a political commentator. I write with deep anger coursing through my veins and with profound sadness in my heart. I have kept the cross of Christ as a focal point in my mind and in my prayers for the last few days. That terrible cross is the clearest and most convincing symbol of God’s love for broken humanity. I am afraid that Christianity has lost sight of what this symbol means for us and for the world. For far too long, a victorious and comfortable Christianity has stood on the side of institutions, governments, and the wealthy, rather than standing on the side of those who suffer injustice and thirst for peace. Civil Religion wants to convince us that institutions and political parties are more important than people. They use tragedies like the one in Uvalde as weapons to score points against their enemies. The end result is that we become so preoccupied with hatred for people on the “other side” that we no longer have any true empathy for the victims of violence. Today is not about insulating our beloved institutions from culpability. Today is not about scoring points, with an eye to the upcoming Mid-term elections. Today, we must mourn and pray for the victims of these tragic events and for those left behind to cope with this tragic and senseless loss. Today is a day for tears, for sadness, for constructive anger, for empathy, and for prayer.

Over the last few years, thousands of people in our country have had their backs flat against the hardwood of the cross, waiting for hatred to render the final verdict and carry out its monstrous act. When they entered those supermarkets, schools, birthday parties, places of employment, churches, or restaurants they were completely clueless of the fact that hatred was on the move. They had no idea that all sorts of forces had coalesced to create a type of evil that would soon take their lives tragically and prematurely. Sadly, these tragedies have become so common place that they barely occupy more than one or two news cycles. The rest of us are initially stunned, angered, scared, and sad, but soon most of us move on. Some return to blissful denial. Some use the event as ammunition against their foes, at least until a new crisis arises. And some, including many Christians, raise their shoulders to the sky, in hopeless resignation, feeling completely powerless to create the change they want. In the meantime, we soon forget the names of the victims, and we dare not remember those left behind to mourn.

But we must not forget and we must not become hopeless. We are more powerful than we think and change is within our grasp, if we truly want it! We must empathize with those whose backs are flat against the hardwood of the cross, and we must carry our cross in solidarity. We must seek the answers that were denied to them. We must listen with the ears of faith to the lessons these tragedies have to teach us. We must surround all victims and their families with prayer, and we must realize that we are called by God to be instruments of his peace and beacons of his hope. We must hold firmly to the cross of Christ, that terrible and blood-stained cross that calls us to unity. That cross best represents the suffering of the innocent and the afflicted.

Above all, we must resist simplistic and self-serving commentary that means to divide us and fracture us further. The time has come to work for lasting solutions on all fronts and to heal the ideological rift destroying our nation. As resurrection follows the tragedy of Good Friday, I pray that lasting peace and unity may become a reality in our land. May God be with you and yours during these difficult days. 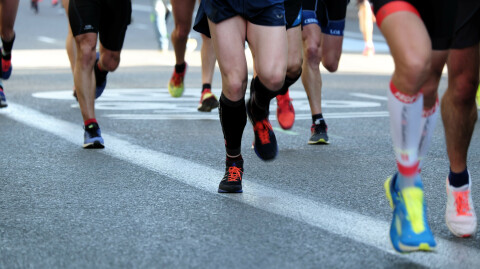 Your Announcement Caused a Stir 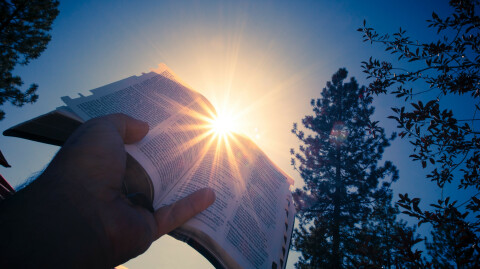 Soon we will see each other face to face 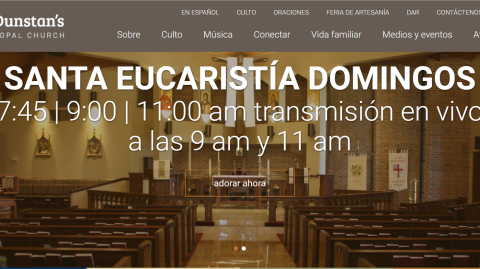