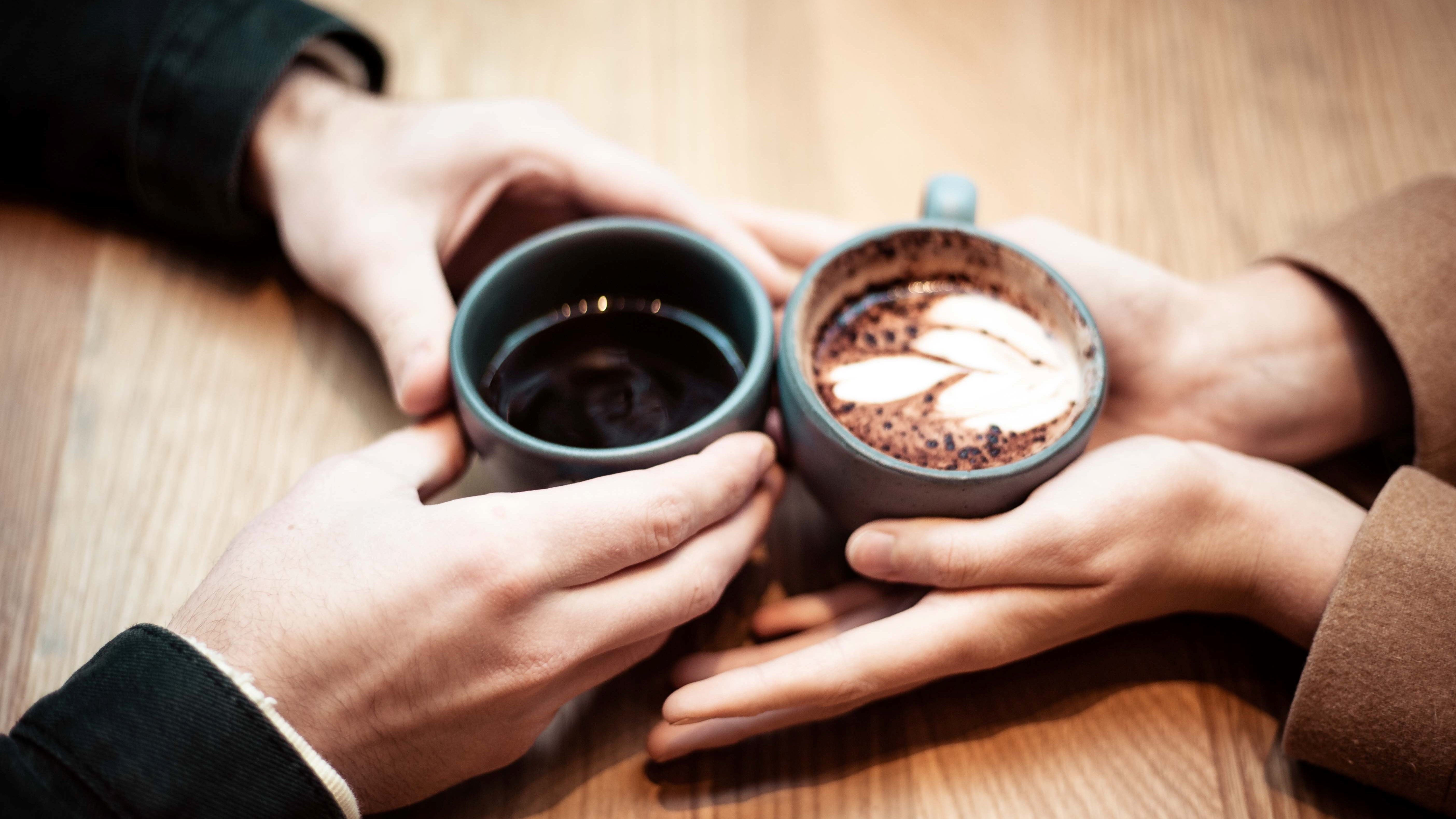 A Not So Small Problem

I had never been in such a pickle before. I was nineteen years old, a freshman in Catholic Seminary, a puritan of the highest order, and I was in love. Now, for most of you who may be unfamiliar with  Roman Catholicism, priests are not allowed to marry. Better yet, they are required to be celibate, not just during seminary, but for life. For many this is a beautiful vocation of total self-dedication to God and the Church. In  fact, in my culture, we still held to the Scholastic belief of Thomas Aquinas that virginity was one of the greatest virtues (Summa Theologica, Part Two, Qn 152.) As such, many seminarians were not only just celibate, but virgins. For those who were not virgins when they entered seminary, in the physical sense of the word, Aquinas recommended spiritual virginity, which was more praiseworthy than physical virginity itself. Spiritual virginity was the dedication of all sexual energies and desires to God through prayer, service, and the act of sublimation. To him, this was a theological virtue: “Now the end which renders virginity praiseworthy is that one may have leisure for Divine things, as stated above. Wherefore the theological virtues as well as the virtue of religion, the acts of which consist in being occupied about Divine things, are preferable to physical virginity,” (Ibid.) In fact, for Thomas, martyrdom and the monastic life were superior to physical virginity.

So, there I was. On the one hand, trying excruciatingly hard to be obedient to the vow of celibacy I had made in my heart, a vow I had resolved to live by for the rest of my life. This was not just an external imposition, but rather, a beautiful vocation to love God above all things and all people. A vow that drew me closer to God, and made me more open to the divine mysteries which filled the lives of saints like St. John of the Cross, St. Theresa of Avila, and St. Francis of Assisi. I wanted to love God with singular devotion, to have no other companion for my earthly journey, and to dedicate every waking moment to serving his divine will for my life. These lofty and beautiful ideals could only be lived out, so I thought at the time, within the boundaries provided by celibacy. So, there I was. All in!

On the other hand, Martha was eighteen, and absolutely gorgeous. She was smart, opinionated, vivacious, argumentative, irreverent, and driven by deep internal convictions, which were diametrically opposed to mine. Her light brown eyes, long flowing hair, and graceful walk made her the most beautiful woman I had ever met. And she had an incredible quality I had never seen before: She really, really, liked me. This was astounding to me. I was a mousy, short, bespectacled, and insecure young man, yet, she thought I was witty, smart, and kind. She also had the ability to pierce into my heart, and get to the bottom of a truth I was struggling very hard to deny: I felt like an impostor in seminary. I felt like I didn’t belong. Everyone else seemed to be holier, kinder, somehow more joyful than I was. I felt like an actor playing a religious game I wasn’t fully prepared to play. This was not a lack of vocation, or even a sense that God wasn’t calling me into ministry. It was, rather, pure, undeniable, unrelenting, personal insecurity.

I had met the girl at a wake, which I have come to understand as a common occurrence. In fact, I married a beautiful couple s few years ago who also met at a funeral. I guess there is something about death that reminds us to “gather rosebuds while ye may.” The girl walked late to the service and sat on the only available seat, which was right next to me. I noticed her glancing in my direction several times, and I avoided her the best I could, holding hard to the Tau cross  I always carried. This was a small Franciscan cross I had received as a gift, and which I treated almost like a talisman. When faced with uncomfortable situations or temptations, I would hold the cross in my right hand, and the simple gesture reminded me of vows I made and intended to keep.

“How does it feel to be so strong?” she asked after the service.

Confused about her question and enraptured by her eyes, I managed to ask, “What do you mean?”

“Well, you must be very strong because it looks like you’re carrying the weight of the world on your shoulders. Where do you train?” she asked sarcastically, but not in a mean way. In fact, I believed she was flirting  with me.

Surprised by the girl’s candor, I opened myself completely to her over a cup of black coffee at a small restaurant a few blocks away from the church. My act of extreme vulnerability began a friendship that lasted many years. I can speak openly now about the herculean effort it took to remain celibate, while falling desperately in love with Martha over the course of a year. Surprisingly and ironically, it was the girl’s understanding and support that made it possible for me to remain faithful. “I can do many things, but I can’t compete with God!” She would often say. I now know that she wasn’t competing with God, but, rather, she was competing with my understanding of God’s plan for my life and the rules of my church.

Have you ever been torn between two equally appealing options? Have you ever felt as though your understanding of God or the rules of your denomination are interfering with your desire for happiness? Have you ever felt as an impostor in your spiritual journey? What do you do when these feelings rise-up to the surface of your mind? If this has ever happened to you, please know you are not alone. Take a risk to become vulnerable. Speak to God candidly and seek the wise counsel of others. You will soon learn that as hard as discernment can be at times, God’s yoke is always easy, and his burdens are always light. Trust in him, and he will guide you through. 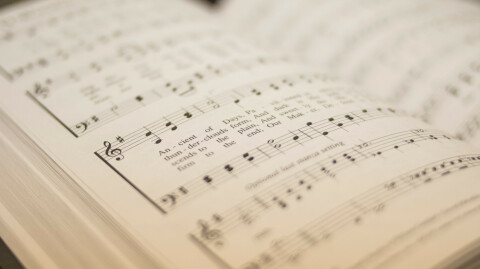 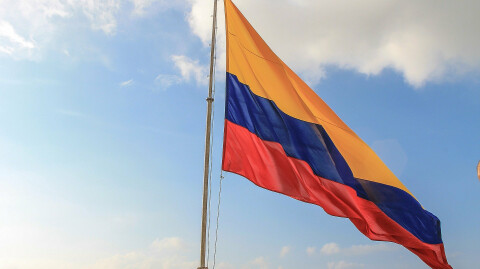 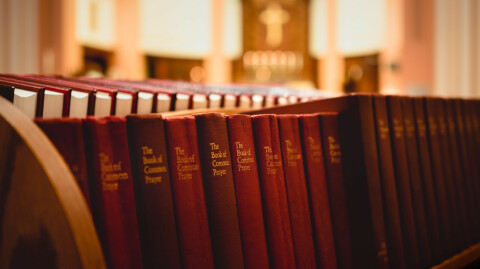