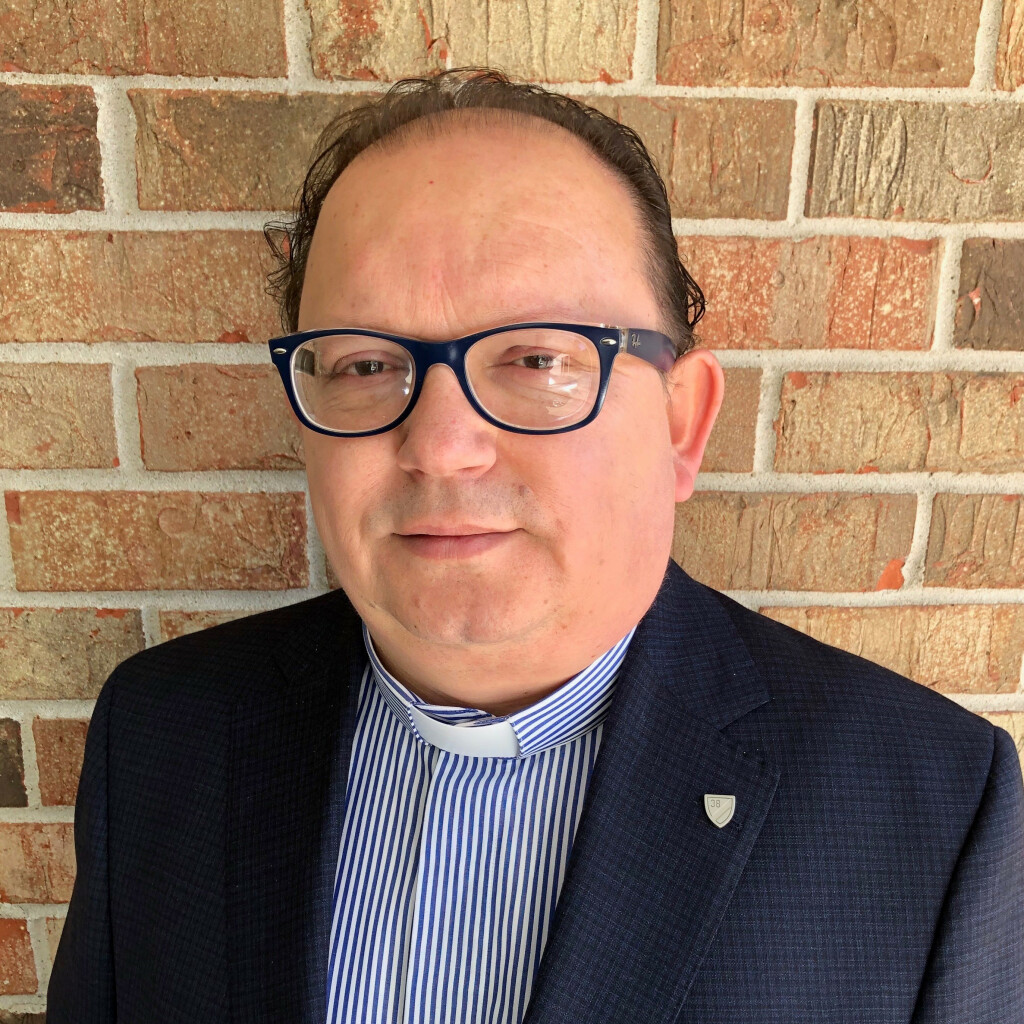 return to Our Staff