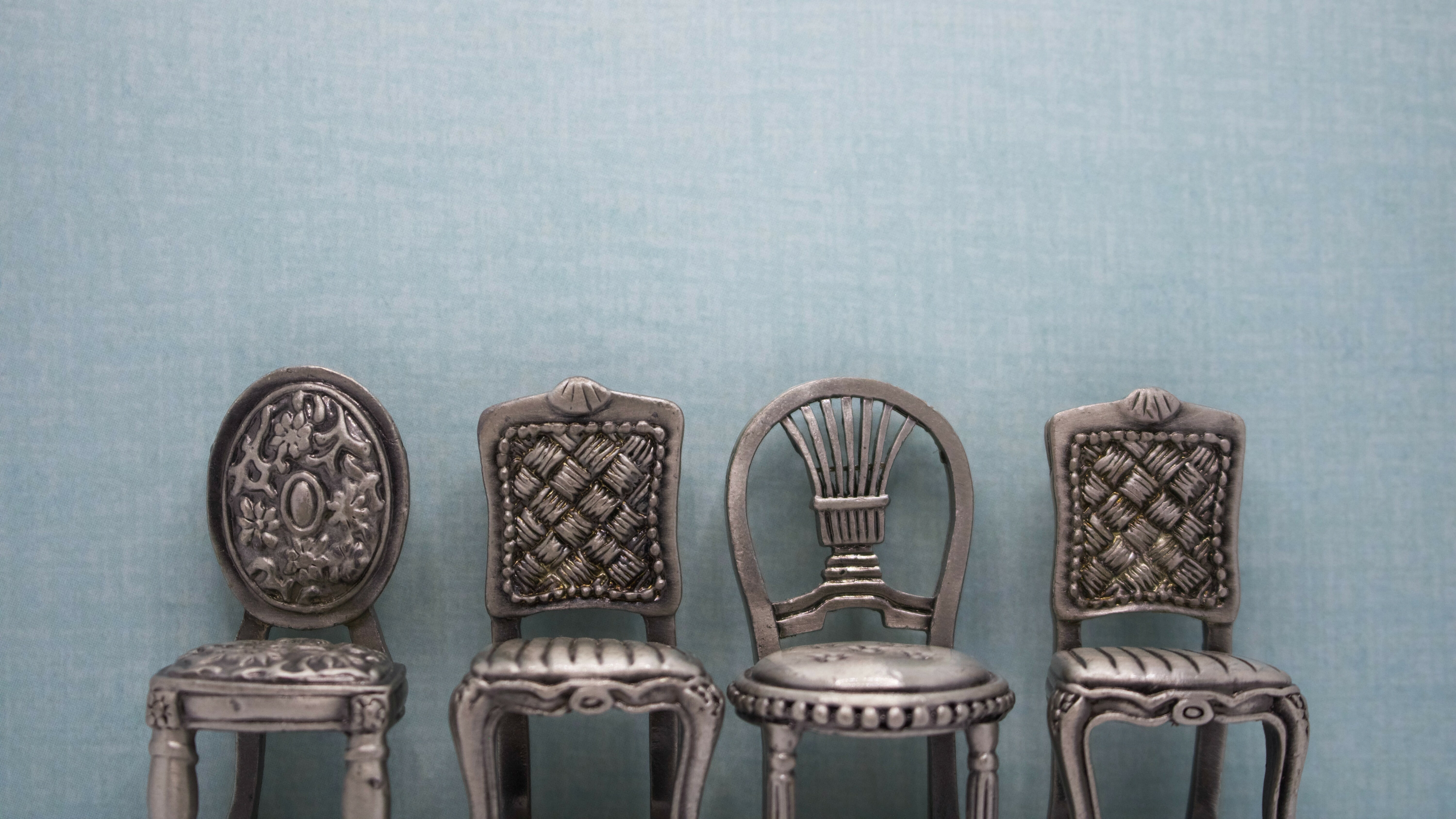 These last several weeks I have thought a great deal about the Sacramental Action we call Ordination. This, of course, has all to do with the fact that I will be the preacher at the upcoming ordination of Deacon Beth Anne Nelson on Saturday, January 15. The specific question I have been asking is this: “Does the rite of Ordination in the Episcopal Church imprint an ontological or a functional character on the ordinand?” This is a rather complicated question, but I will endeavor to explain this matter as clearly as I can.

First a brief lesson in Aristotelian philosophy. Aristotle, from whom Thomas Aquinas took many ideas, believes that all creatures contain two realities: form and essence (or substance.) Form is the reality of what the item looks like. When we see a piece of furniture, we automatically know that it is a chair because we know what chairs look like, how they feel when we sit on them, how they adorn a room, etc. We know their function! This is the form of the piece of furniture. Accidents (color, size, material of which it is made, etc.) often change, but no rational person will confuse a chair with a dresser or a house. When we see it, we know what it is. On the other hand, the essence is the inner design in the maker’s mind: The reality of a thing, the molecular make-up, the vast network of atoms and chemicals that forms reality. It is a set of choices the designer made when they created their creation. Essence is what makes a chair what it is and not another piece of furniture. So, the question is, what do form and essence have to do with Ordination?

I grew up in a Church which believed that at ordination, the Holy Spirit changes the very essence of a person. What this means is that what makes Beth Anne Nelson the person we know today will change completely and mysteriously at her ordination. This is called an “ontological change” in the Roman Catholic Church. This is what their catechism says, “ordination confers an indelible spiritual character” (which cannot be) “repeated or conferred temporarily” (CCC#1583.) “The vocation and mission received on the day of his ordination mark him permanently” (CCC#1583.) Let me use a crude metaphor: When you pour an envelope of cool aide powder into a jar of water, the powder changes the very essence of the water forever. There is no possible way to separate the two and return the powder and the water to their original state. They are forever changed. This is similar to that ontological change at the very core of who Beth Anne is that many believe will happen at her ordination.

What will happen then? Well, Mother Beth Anne Nelson will be vested with “Sacred Power” at this ordination. She will be set-aside, made different, somehow spiritually changed forever. This sacred power will give her the ability to do things that mere mortals could never do. And whereas, marriage ends at death, because of their ontological change, priests will be specially marked by this sacred power even in Heaven. What resulted from this ontological change in my Church was the view that priests were superior to all of us. They were “Alter Christus.” (Other Christs.) When they spoke, the very words of Christ needed to be heard. When they blessed, it was Christ’s very blessing that people received. When they absolved, it was God’s forgiveness they pronounced. God’s very essence flowed through them and made them holy. The practical conclusion of this was that we could not refuse priests. We were to obey them and serve them, as though we were serving Christ himself. Sadly, many overly religious kids in my country were abused by predatory priests because they didn’t see themselves as able in any way to refuse them. How do you refuse an image of Christ on earth? Although I met many holy and beautiful priests (I wrote a book about one of them,) the sad reality is that many priests felt entitled, superior, somehow infallible and free to do as they pleased.

There is another understanding of the priesthood and that is a “Functional Model.” I am not embarrassed to say that I adhere to this view wholeheartedly. Nothing changes in the very essence of the priest at ordination. There is no ontological change. The cool aide is not mixed in any way. Beth Anne remains Beth Anne, quirks and all! The one think that changes at the ordination is the vocational ministry into which Beth Anne will be called. At this ordination, a consecration or blessing takes place in which the Bishop commissions Beth Anne to share in his ministry at Saint Dunstan’s (and the Church at large) under his authority and blessing (or the authority and blessing of any other Episcopal Bishop.) It is a functional setting-aside, a delegation of authority and responsibility. In fact, the very rite of ordination spells out the new job description to which the Bishop, through imposition of hands, commissions the ordinand:

And because this mission will require great commitment and sacrifice, we pray

Now, I would be naïve if I don’t mention something that will definitely change. People will see Mother Beth Anne in a new light. This is proper and expected. I strongly recommend, however, that we don’t put her on a pedestal. I have been on pedestals of unimaginable heights before, and I have always been very uncomfortable when standing there. I know that I am a mere mortal, and as such, I am deeply broken. God did not choose me because I was the holiest person in town, but because he knew he could use even someone like me to advance his kingdom. It is all about God and his infinite mercy. Without God’s blessing and protection no priest would have anything good to offer.

I recommend that we love our Mother Beth Anne and that we show her the same respect and consideration we show other people who are trying very hard to serve us and love us. Beyond that, please give her all the grace and compassion that broken people need to do the work God has given us to do. 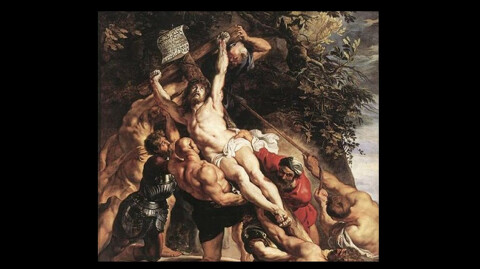 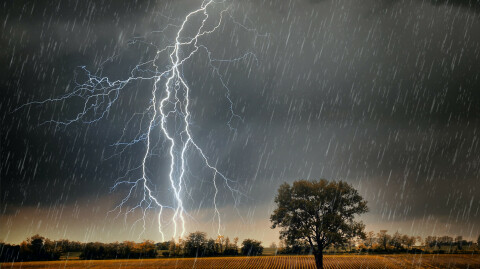 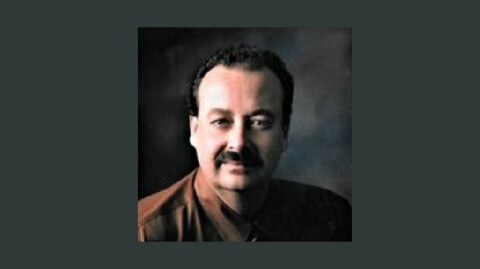