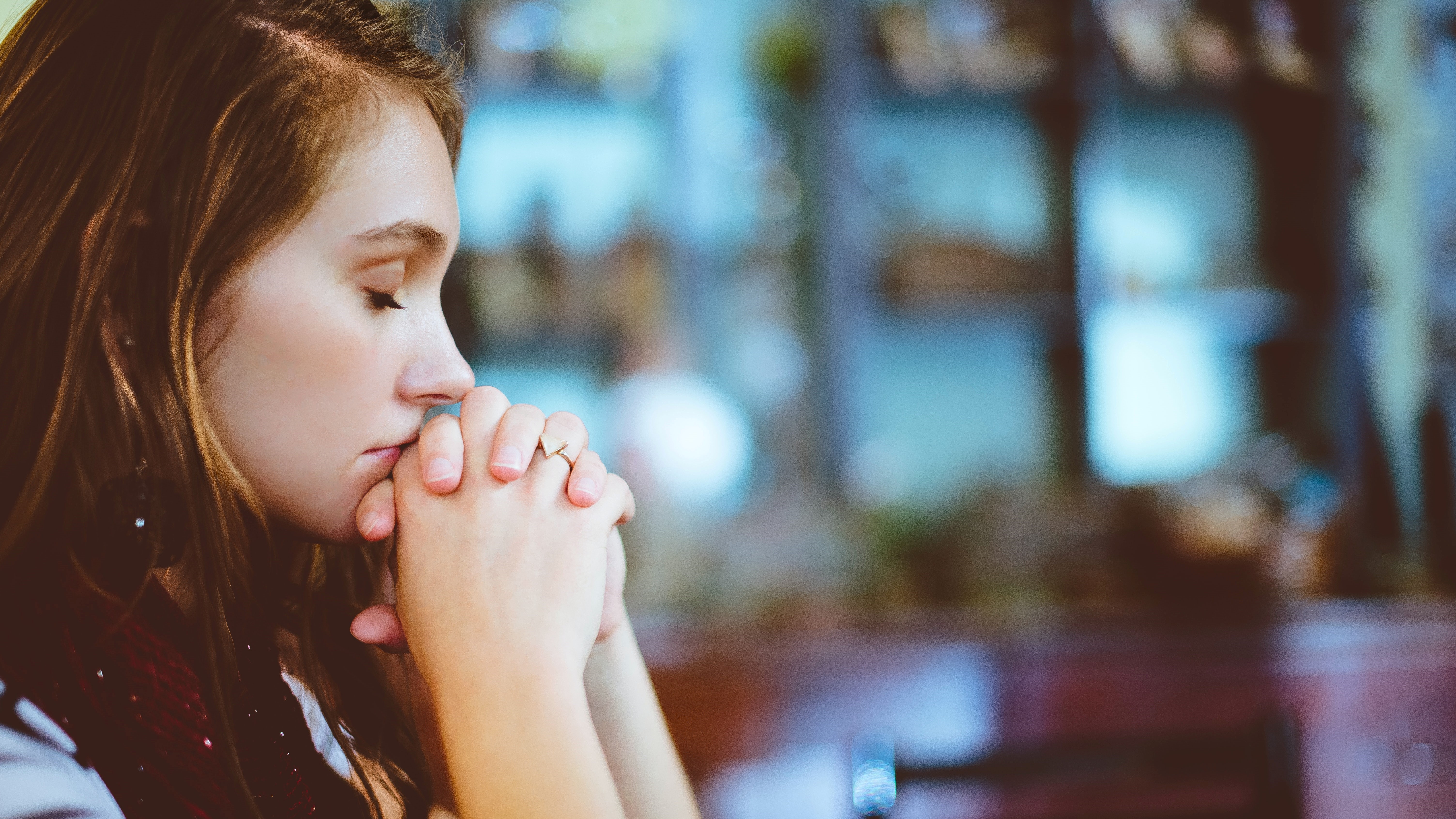 Saint Dunstan’s just finished a very successful campaign to support a restorative justice program in Cali, Colombia. Today I want to share with you a story of my visit to Cartagena, a city 650 miles north of Cali, in the Caribbean coast of the country. I had been dying to go to Cartagena, ever since I did a presentation of Gabriel Garcia Markez’s, Love in the Time of Cholera for the Classics Book Club In Saint Francisville, LA in 2015. Even though Garcia Marquez never mentions the name of the city where the story takes place, everybody knows Cartagena was his inspiration. I wanted to see the walled city and the fishing peers, the convent where Fermina Daza went to secondary school, the parks where the young Florentino Ariza played his sad music, hoping to get a glance of the girl, and the local hospital where Dr. Juvenal Urbino practiced medicine. In short, I wanted to breathe the same air and walk the same streets as the beloved characters of the book.

Although I was born in Medellin, the violence in the country when I was growing up made it impossible for me to visit Cartagena. The cartels had been busy for years killing police officers and judges and street violence had spilled into the local villages and towns, making travel very dangerous. Kidnappings for ransom were common almost everywhere, the number of innocent people caught up in the crossfire of rival gangs was extremely high, and everybody lived in a state of constant paranoia. Going to Cartagena when I was a boy in Medellin would have been out of the question.

Now, many years later, my wife and I decided to treat ourselves to a vacation in Cartagena in 2016, as a graduation present for her MBA and my Doctorate. The first thing I noticed on my first day in the walled city was the number of accents. Europeans, Americans, many Brazilians, Asians, and tourists from the interior of the country could be found everywhere. The second thing I noticed was the number of street vendors and the delicious foods they were selling. Cartagena is one of those cities where the locals actually recommend the street vendors and many of their customers are foreigners. My wife and I got busy trying every available street vendor’s food and we ate our way through the city, encountering many of the same tourists at various vendor stalls. The city had done a great job ensuring food safety, hygiene, and variety, and tourists and locals alike flocked to the stalls and local restaurants within the city.

The third thing I noticed, and this was one of those resurrections stories I never thought I would live to see, was how safe the walled city had become. Gone were any remnants of the Cartagena of the 1980s and 1990s. We walked everywhere, at all hours of the day and night, and there was not even a moment when we felt unsafe. The city had followed many areas in the country in ensuring safety and protection of its vast tourist industry. In fact, even the locals seemed to be doing much better than I remembered. This was evident by the amount of high rise condominium towers being built just outside of the walled city. Construction within the walls is very limited and highly controlled by historical societies, foundations, and the government. Along the shoreline, however, we saw dozens of beautiful new towers being constructed, next to elegant American hotels and resorts. Affluent Colombians were now returning home from the United States, Canada, and Europe and they were purchasing these new apartments.

Now, the signs of recovery were not a state-wide reality. Just a few miles outside of Cartagena there was another world most tourists were not shown, but my wife and I felt we had to see. And here I will proudly tell you another miracle story, and this one has to do with our Episcopal Church. There is a working class neighborhood outside the city called “7 de Agosto” (August 7th.) Not knowing how dangerous the town was, my wife and I decided to visit the local Episcopal Church on a Saturday morning. The uncomfortable taxi driver could not understand why I wanted him to take us there, but I insisted and offered to pay him more money. The town looked poor, filled with humble cement-block homes, dusty streets, and semi-naked kids playing on the streets. The driver told us there were 87 different gangs in the town and they all fought for turf. There were gun fights almost every night, many leading to death. Many of the residents were addicted to drugs, and the police were afraid to intervene. Ironically, the police had done a good job preventing the danger from spilling into the city or other affluent towns by building police stations at crucial points outside the periphery of the town, technically containing the violence within.

To our driver’s relief, we arrived at our destination: Iglesia de la Santa Cruz, one of three Episcopal Churches in Cartagena. The small cement-block structure was built right in the middle of a busy street, in a part of town controlled by a local gang. The first thing I noticed was the large Episcopal flag flying from a tall pole in the small courtyard of the church. In an area where not even the Catholic Church has a presence, the Episcopal flag stood as an incredible symbol of solidarity and support. The flag pointed to a place of respite and normalcy at the center of war-torn shanty town. I got out of the taxi and knocked on the rectory’s door. The priest, somewhat startled to find a tourist at his door, quickly invited us into his church, while the taxi driver waited in his car anxiously. In a few minutes, the priest told us about his ministry of counseling the many addicted parishioners, the movies he projected on a small screen to get the kids off the streets, the many funerals of young gang members he had performed in the last year, the great excitement of leading some dangerous people to Christ, the constant danger in which he and his family lived and ministered, and the joy of being able to preach the Gospel to this “abandoned town.” He then insisted that Chris and I go to church near the walled city, hinting that we would not be safe if we came back to his church the next day for Sunday service.

The Church the priest recommended was located in a middle class part of the city, across from a famous mall. The church itself was small, but it was well located in a safe part of town. We attended their Sunday service and were immediately surrounded by amazing hospitality. The Rector of Iglesia de Nuestro Salvador was a tall, elegant man with olive skin and blue eyes. He was the descendant of Lebanese immigrants who settled in Cartagena after World War I. We struck up a friendship almost immediately and Chris and I took him and his family to dinner on our last night in Cartagena. He worked long hours, got paid less than $400 dollars a month, had the same responsibilities of any rector of a mid-size congregation in Texas, and was one of the most joyous men I have ever met. In love with the Lord, a servant to his people, a great dad, and a devoted husband, he had been the Rector of the dangerous “August 7th” church for 10 years. When we left him and his beautiful family, we took with us his friendship and an open invitation for his family to join us in the States if they ever made it to Louisiana, where we lived at the time.

This is the last miracle I want to tell you about. We are a universal church and, no matter where we are, our liturgy, ministry, and shared sense of mission unites us as one family. This is very mysterious and beautiful. On a Sunday morning at 10:00AM in 2016, my wife and I were repeating the same prayers you all were praying and, even though we were surrounded by people who looked differently and spoke a different language, when I closed my eyes I was with my congregation in Saint Francisville, and yet, I was also there with the congregation of Cartagena. Both worlds were united miraculously by a common liturgy and a common love for our Lord, Jesus. I could not think of anything more sacred than a liturgy and a tradition that crosses all boundaries of ethnicity, culture, wealth, and history. This truly is the beauty of our Anglican heritage.

Please continue to pray for our Episcopal brothers and sisters in Colombia, in Cali, Cartagena, and the rest of the country. Once again, thank you for your support of Fr. Mafla’s ministry. May our Lord continue to be with you, 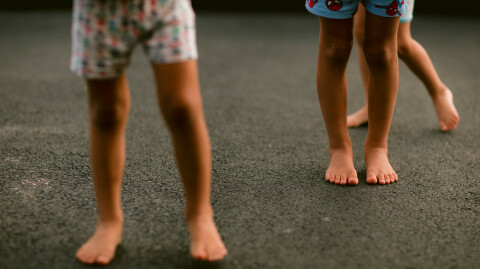 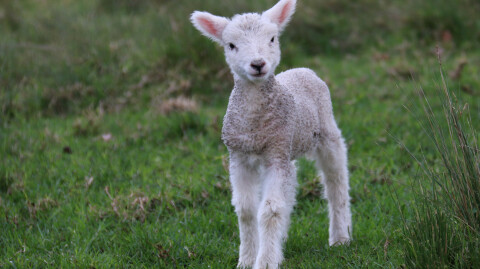 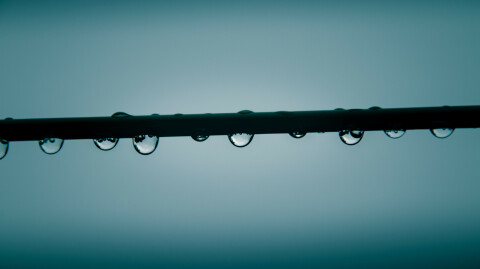